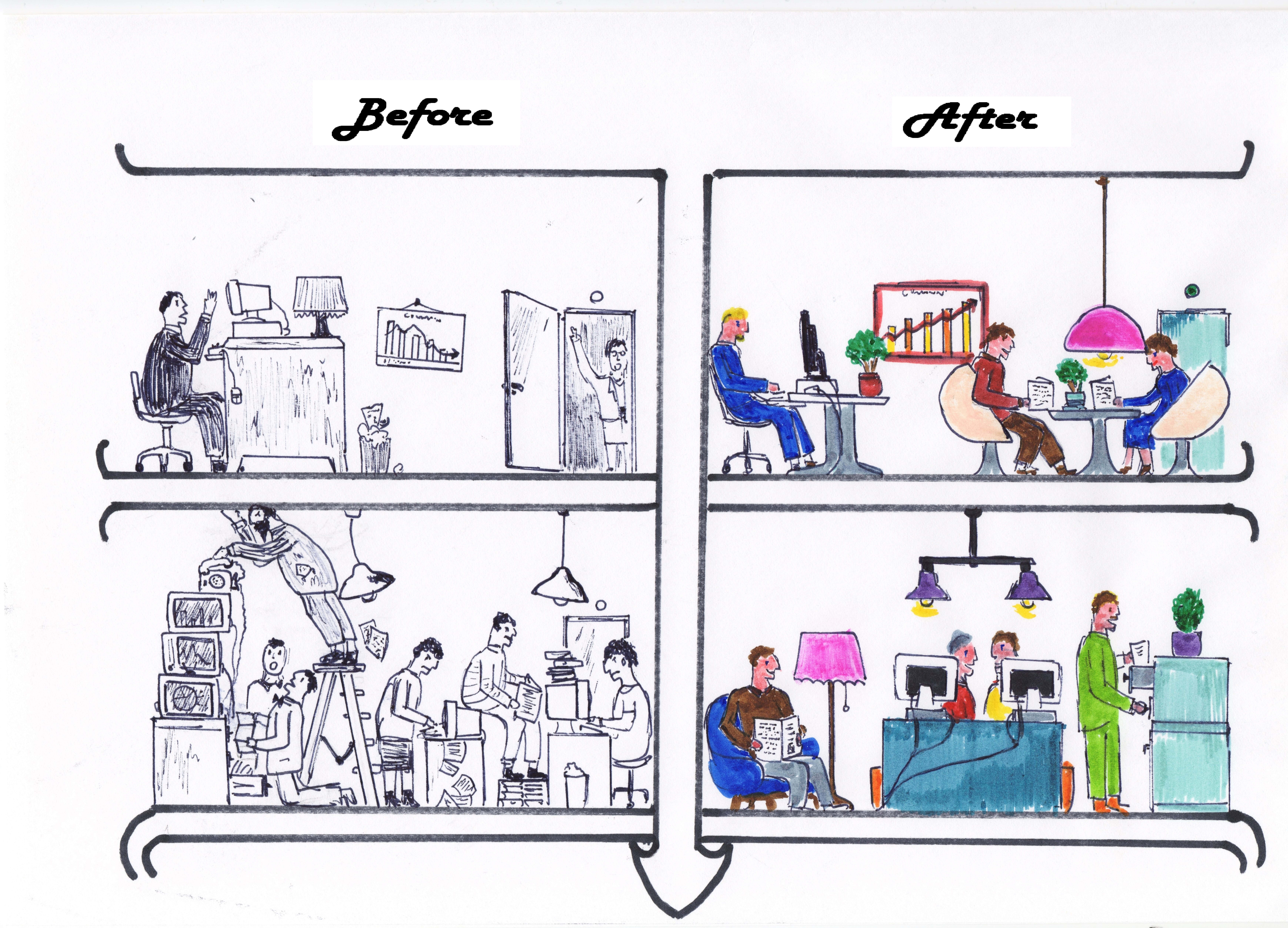 The target of our Ilmastokatu experiment was to develop new digital tools for counting people in buildings and to use this data to promote increased usage of the built environment. Today space efficiency data is often collected manually and we wanted to test ways to automate the data collection process. The long term goal of collecting this data is to promote sharing, resource efficiency and circular economy in our existing building stock.

Sitra have recently said that office buildings are on average 40% occupied. This means that they are on average 60% empty and these unused spaces are continuously consuming energy. They are being heated in winter, cooled in summer, ventilated and background lit all year round. Also, the embodied carbon emissions of the materials used to construct each of the buildings are not being optimised if a large portion of the building is consistently unused. Underutilised buildings can also contribute to urban sprawl as new buildings are being built on the edge of cities while many spaces that are already constructed are underutilised. This is similar to how AirBnB has optimized the use of homes and this has resulted in less new hotels being built.

At the moment people flows in buildings are monitored in many ways. Some companies monitor the movement of their staff to encourage health and wellbeing and these companies often use sports apps and in Finland Moves and Wellmo are two well-known options. Other companies use existing security systems such as access control or employee time-clock systems. In public buildings customers are often tracked using cameras or via the building’s wifi system. We wanted to test a simple and inexpensive tool that would anonymously calculate the number of people in a building without tracking individual people and invading their privacy.

The idea was to create a piece of software that would count the real-time number of connections to the buildings internet server (both LAN and wifi). This data would then be compared to the energy consumption and the opening hours of the building and used to advise the owners on how to save energy and the level of utilisation of their building. We carried out the project according to the original plan and we were very lucky that the people who were managing our test building were so accommodating and helped us at every step. We made the software from zero, especially for this project and installed it on the buildings server.

We learned immediately that there were challenges caused by the complexity of the IT infrastructure. The number of connections that was measured varied wildly and there didn’t seem to be a steady count. This has to do with the complicated network configuration in the building and in the end it seems that the data collection needs a more sophisticated piece of software than we first thought. This meant that the rate of learning was very fast. We wanted a real test site with a complicated network configuration and we wanted to see how easy or difficult it was to count the number of users on the server. There was no point on us starting on an easy network in a small building or home.

We are still committed to studying utilisation in buildings in order to promote sharing, resource efficiency and circular economy but we will concentrate on analysing and integrating data from different sources. We have learned that the collection methods are a specialised skill in themselves and this is a service that we will leave to someone else such as sensor companies. We now plan to collect data in an open source way in future and to concentrate on the data analysis. 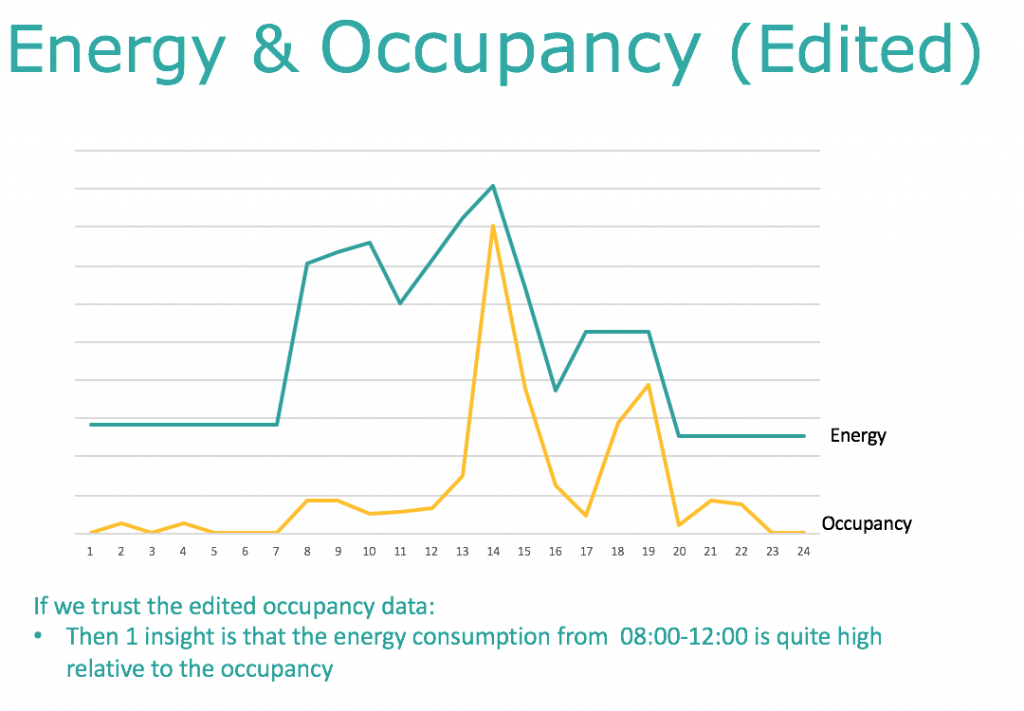